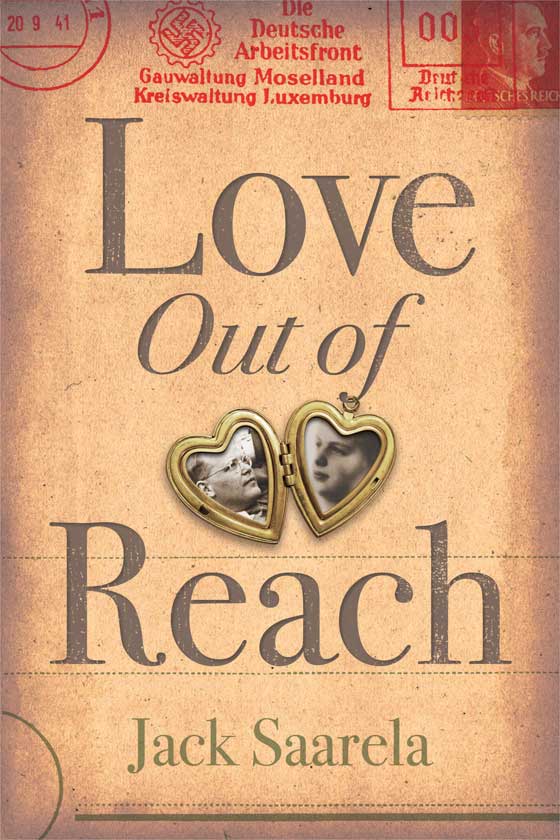 She first heard him on an anti-Nazi radio address when she was nine years old. In the years that followed, Dietrich Bonhöffer, famed German theologian, became her teacher, friend, and finally, her fiancé.

Although 18 years younger than the illustrious Bonhöffer, Maria von Wedemeyer’s intelligence, youthful enthusiasm and caring heart drew her to him. But as World War II broke upon them, Bonhöffer was part of a small but courageous remnant of Christians in Germany who actively resisted the Nazi encroachment on both state and church. Torn between his pacifist sentiments and his profound hatred of Hitler’s unjust policies and atrocities against the Jews, Bonhöffer knew something bold had to be done, so working as a double agent, he participated in plotting of several assassination attempts against Hitler.

Bonhöffer’s writings have influenced generations of people struggling with the role of people of faith in a hostile culture. His Letters and Papers From Prison is one of the most broadly-read theological works of the Twentieth Century.

Based on real historical characters and events, Jack A. Saarela’s third novel reveals a lesser-known amorous side of Bonhöffer as he falls in love with Maria. He shows Maria to deserve more than the usual cursory mention of her as merely “Dietrich Bonhöffer’s fiancée.”

Their romance, carried out against the backdrop of war, imprisonment, and the constant threat of his execution, is driven by their dreams and hopes of life together. Love Out of Reach is both a wartime thriller and a tender story of the endurance of love in the face of insurmountable obstacles.