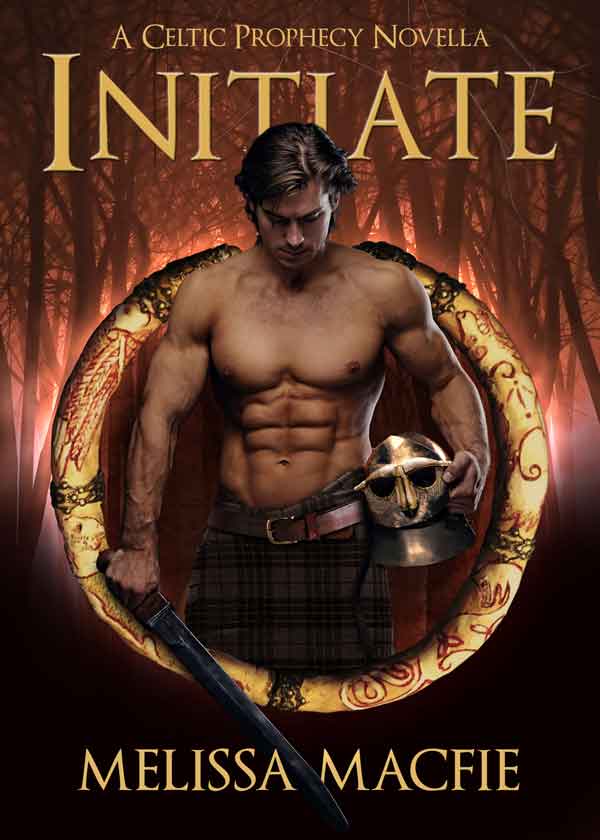 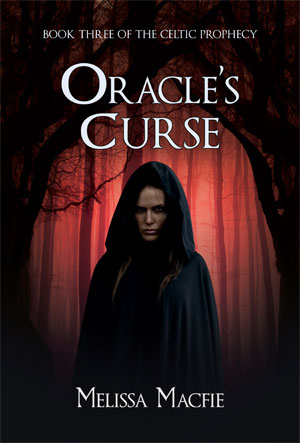 Brenawyn has made impossible promises. She has agreed to become the Druid high priestess, she has agreed to restore the balance between worlds, she has promised to save Alexander from a century’s old curse, and to top it all off, the god Finvarra has just dropped her 600 years in past so that she can fulfill an ancient prophecy.

Now she must make impossible choices: between saving her lover or rescuing her best friend, between staying in the past or returning to the present. But most of all, she must choose who she will become.

Oracle’s Curse, the third book in The Celtic Prophecy series, takes the reader on a journey to a world of dark magic, a world where dangers abound and Brenawyn has no one to trust. 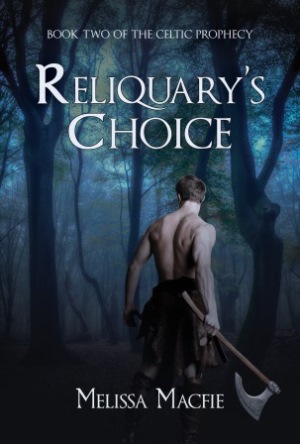 Brenawyn knows loss. Her mother, her father, her husband…that bastard. She can’t let Alex die, too. With the Coven closing in, Alex flees with Brenawyn to Tir-Na-Nog, even though he knows he is setting her on a path of no return. Brenawyn must say goodbye to her family forever and traverse time. She is the only one who can fulfill an ancient prophecy. But what is Alex hiding? Has he condemned Brenawyn to serve the gods forever? Or will the depth of his sacrifice bring salvation to them both? In Book Two of The Celtic Prophecy, Alex prepares Brenawyn to travel to ancient Scotland to claim her rightful place. 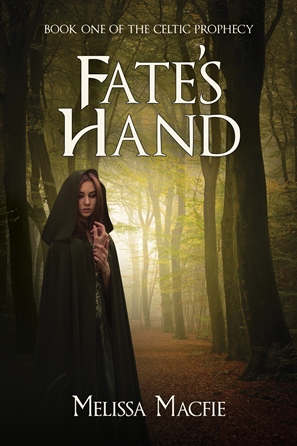 She came to Salem to start a new life, but the gods have other plans.
Brenawyn McAllister has come back to the only family she has left, her grandmother, in the fabled city of witches. She learns that her family has an ancient secret, and she is more powerful than she ever thought possible. Her life gets more complicated when she meets the handsome Alexander, but like everyone else in her life, he has a secret and he’s been keeping it for 600 years.