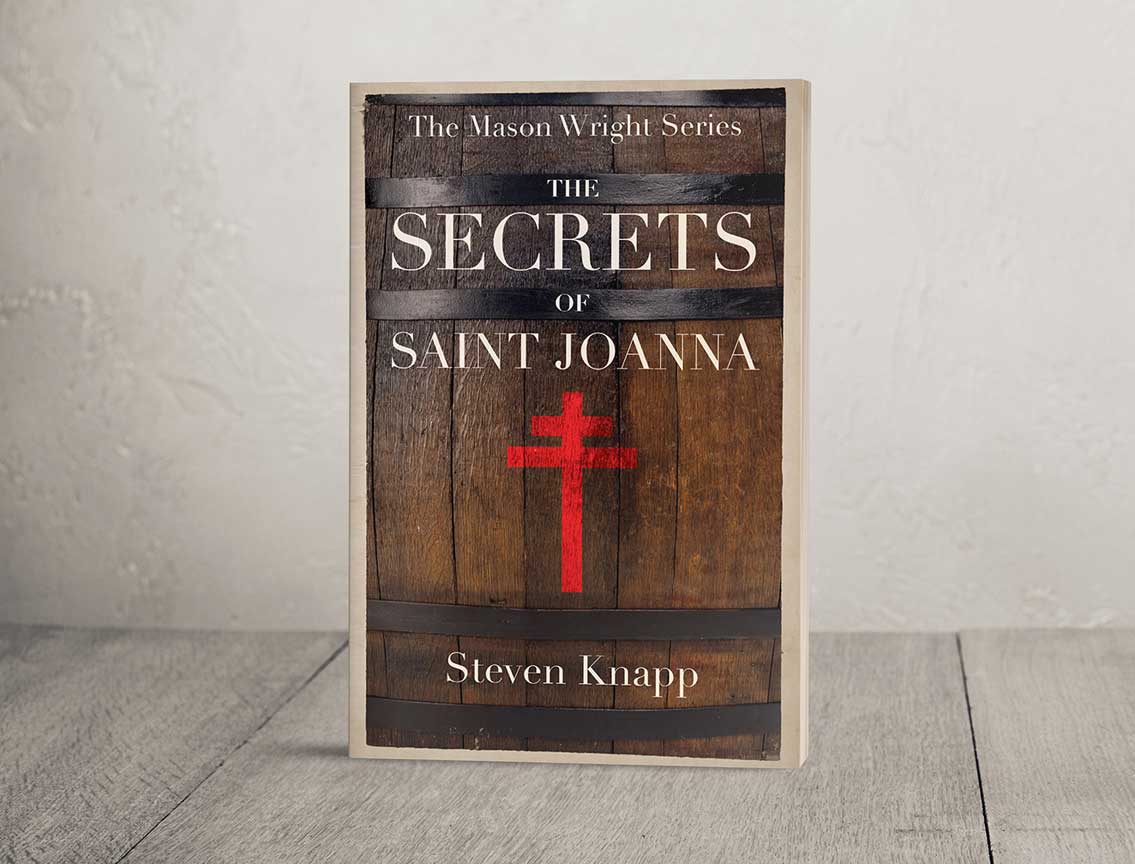 September 1940
In London, a high-level British Agent is found murdered in a safe house known only to the Intelligence service—the clues lead to a mysterious order of assassins, a list of targets—and to Mason Wright.

Frank “Sully” Sullivan, an American working for British Intelligence, is responsible for finding the person who murdered his friend. Unsure of Mason’s involvement, he wonders if he is the man responsible, or the group’s next victim. Sully is just going to have to trust him for now.

Finding the answers may lie in Occupied France. Mason, Sully, and of course Collette who refuses to be left behind, follow the clues into Nazi-occupied territory to find out who is behind the killings. Joining the newly formed Resistance in a small town outside of Paris, their trail takes them through Loire Valley wine country, uncovering dark secrets of the Third Reich, and eventually leading them face to face with Mason’s old nemesis.

The second book in the Mason Wright Series, The Secrets of Saint Joanna will take you from the streets of wartime London, through a remote Spanish train station at the base of the Pyrenees, and into Occupied France. With the help of the owners of a local winery, some old and new friends, Mason, Sully, and Collette risk their lives in search of answers.
Paperback: $14.95, Hardback: $28.95, Ebook: $4.99